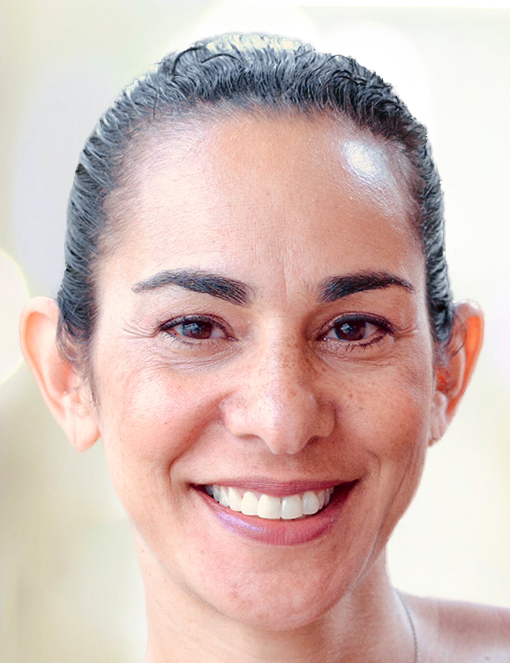 Jillian Schwam is the President of WV International, which provides raw plastic resins for organizations all over the East Coast and Midwest. Jillian has over 25 years of experience in the plastics and packaging industries, both domestically and internationally.

Jillian began her career in the late 1980’s by trading petrochemicals immediately upon graduating from Adelphia University in New York City. She began her career as one of the few women trading thermoplastics raw materials. Her territory was working with North American Compounders and expanded her territory into the Far East. The company she helped build was acquired by a division of General Electric (Polymerland), and she then was brought on as an agent until the late 1990’s. Jillian founded WV International with a small group of ex-Parkersburg, WV GE Employees.

Jillian continues to lead WV International and to take on new challenges such as Additive Manufacturing and the development of Latin American connections with the plastic industry. WV International works with industrial engineers to assist with knowledge and connections in the thermoplastic arena.

For well over ten years, Jillian’s cooperation with Montesino focused on the engineered resin segments with rigorous processing requirements; materials like PEEK®, Ultem®, etc., especially in the Latin American markets, an emerging market area. Jillian’s support for issues surrounding injection molding and compounding is a critical component in Montesino’s services today and in the future.

Jillian is also co-owners with her husband Matthew in a full-service design, build and sourcing firm, Holiday Image, LLC.

Jillian has a BSBA in Business Management from Adelphi University.

Start here … With so many questions, you need only one answer. Montesino. Your path to success starts here.

Products & Services … We provide proven expertise to deliver clients' new products and technologies to market as quickly and successfully as possible.

In Memoriam – Yanhuai Peng  It is with great sadness that Montesino notes the passing of Yanhuai Peng, Senior Co…

In Memoriam – John Bitner  All of us at Montesino pause to remember a colleague, friend, and industry icon, Joh…

You can find out more about which cookies we are using or switch them off in settings.

This website uses cookies so that we can provide you with the best user experience possible. Cookie information is stored in your browser and performs functions such as recognising you when you return to our website and helping our team to understand which sections of the website you find most interesting and useful.

Strictly Necessary Cookie should be enabled at all times so that we can save your preferences for cookie settings.

If you disable this cookie, we will not be able to save your preferences. This means that every time you visit this website you will need to enable or disable cookies again.